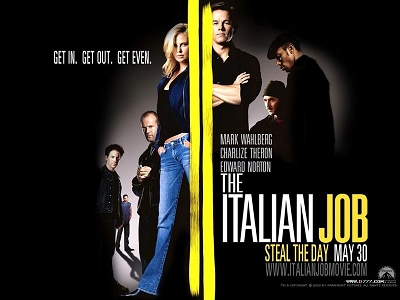 歌词：
Money, get away.
Get a good job with good pay and you're okay.
Money, it's a gas.
Grab that cash with both hands and make a stash.
New car, caviar, four star daydream,
Think I'll buy me a football team.

Money, get back.
I'm all right Jack keep your hands off of my stack.
Money, it's a hit.
Don't give me that do goody good bullshit.
I'm in the high-fidelity first class traveling set
And I think I need a Lear jet.

Money, it's a crime.
Share it fairly but don't take a slice of my pie.
Money, so they say
Is the root of all evil today.
But if you ask for a raise it's no surprise that they're giving none away. 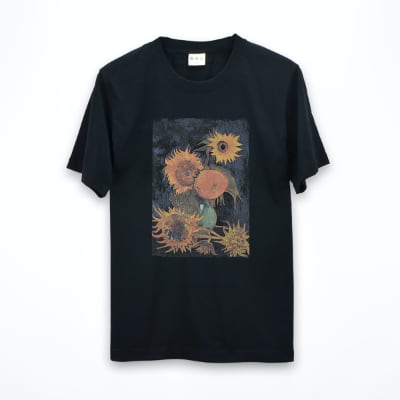 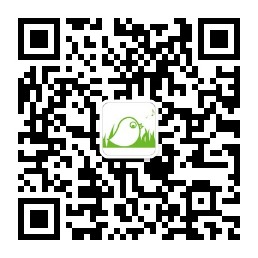